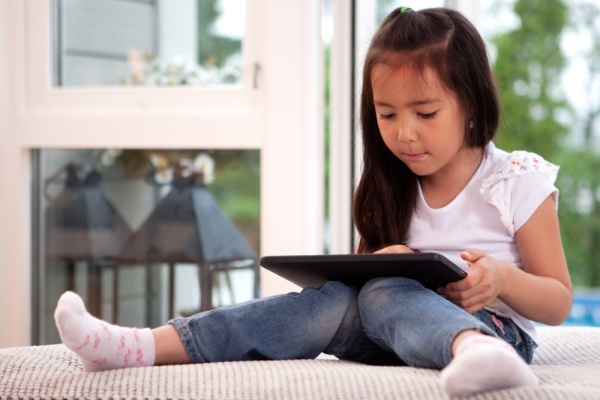 It is perhaps not a good idea to make a comparison between Tabtech M009S and Apple iPad 2. The latter one is dominating the tablet market for years, while the first one is relatively a newcomer in the field. Nevertheless, it is better to find out the differences between these two devices in order to see which suits your requirements. Apple has its own operating system, while the Tabtech runs on Android.

As far as the internal capacity is concerned, there is no match between the two tablets. iPad 2’s processor is also much stronger. One also needs bigger amount of money to buy an Apple device. iPad 2’s camera is way better than Tabtech M009S.

iPad 2 has a capacitive touch, while the touch of Tabtech M009S is resistive. As far as hardware, features and display are concerned, the Apple tab is better than Tabtech M009S. But the latter is a good choice, if you want to save some money.