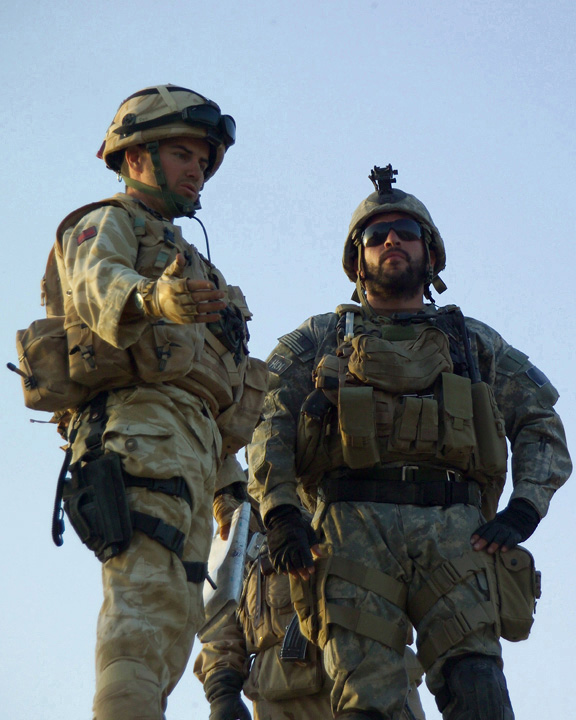 Navy SEALs are the U.S. Navy’s special operations force, which is the Navy’s Sea, Air and Land teams. They are part of US Special Operations Command and Naval Special Warfare Command. Meanwhile, Delta Force, who are officially known as 1st Special Forces Operational Detachment-Delta (1st SFOD-D) is one of the United States’ four secretive counter-terrorism and Special Mission Units. The main difference is that while Delta Force strictly deals with counter terrorism, Navy Seals have a broader scope of operations. The identities of the members of both forces are kept secret till the time they are in service.

Operators from both forces are recruited by CIA’s Special Activities Division (SAD) and the elite Special Operations Group (SOG).