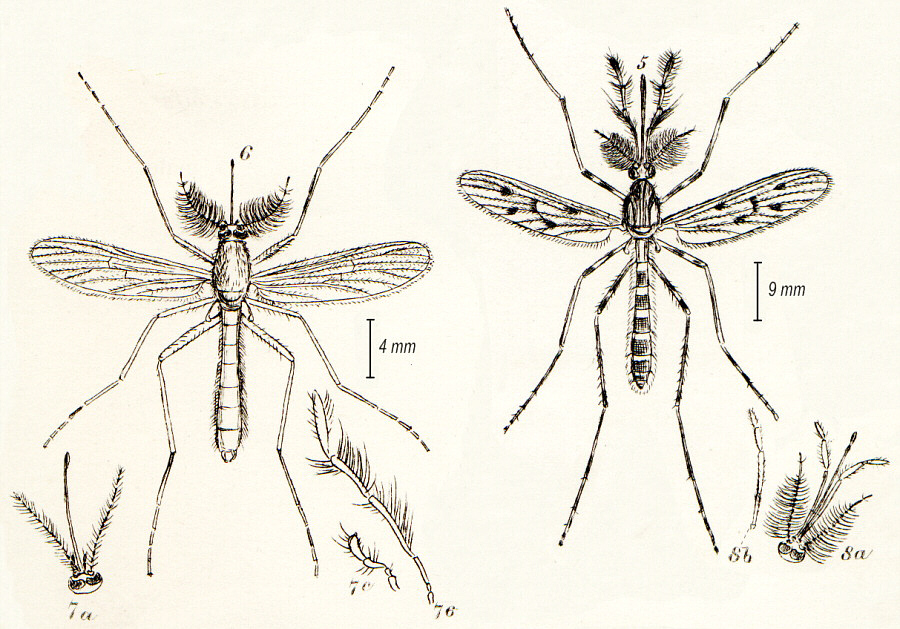 Anopheles and Aedes are the two of the most dangerous genera of mosquitoes which spread different kinds of diseases in human beings. Anopheles mosquitoes are vectors for serious diseases including Malaria, brain tumour and Filariasis, while Aedes are known to spread Dengue virus.

Moreover, Anopheles is longer in length than Aedes and is more slender. Besides, Anopheles is active from dawn to dusk whereas Aedes mostly bites during the day.

Additionally, Anopheles has black and white scales on wings and legs while Aedes has stripes which are spread on its whole body.