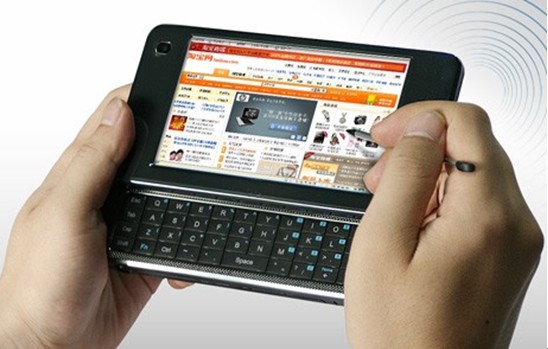 The modes of communication have changed over the last couple of decades. Cell phones and internet have revolutionised the whole process and we no longer can imagine life without these technologies. Both of them in the last year have been merged in one place and now you can access internet through your cell phones. This has taken the power of the two to a new level altogether and has increased their usefulness even more.

The Android phones have further created a market segment that needs internet. You can access internet just like you access it on your computer. Some of the features at hand are even better than those available on a regular PC or laptop.

Edge and 3G are the two most common ways of accessing the internet on your cell phone. There are certain differences between the two which make their functionality somewhat different.

Edge or Enhanced Data Rates for GSM Evolution was brought forward as a suitable upgrade for GPRS. It provides a speed similar to a dialup connection and at occasions somewhat better.

3G technology on the other hand is a lot faster and can offer speeds that match DSL. it is further revolutionising the experience for the users.