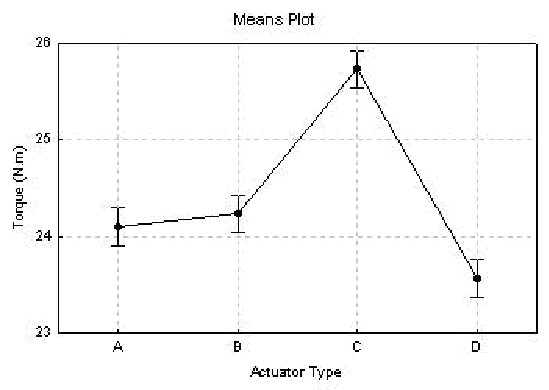 Anova and Manova are two of the most extensively used statistical measures which help to determine the relationship between variables. However, there are considerable differences between the two techniques.

Anova helps to compare two means at the same time, but can only include one dependent variable in the analysis. On the other hand, Manova can determine the relationship between multiple variables concurrently.