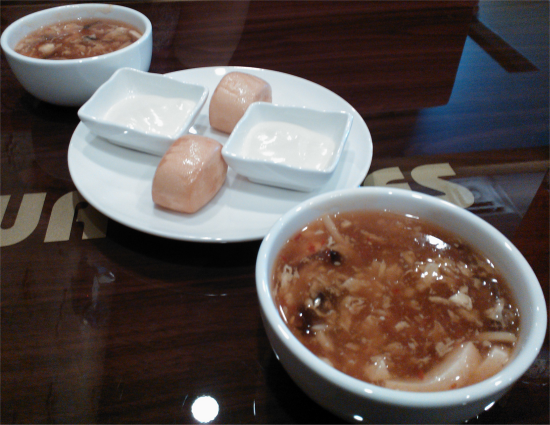 Kung Pao and General Tso are two famous Chinese chicken dishes. Both have different histories and a unique way of cooking. Those who remain confused and often mix these two dishes with a different name do not know the actual reason behind it. Kung Pao is made from chicken and peanuts and evolved from central part of China while the General Tso is also made from chicken but it was basically originated from America by Chinese chefs. First one is originated from China and evolved with the time while the second one got more popularity across America and is considered to be the most sought after Chinese chicken dish.