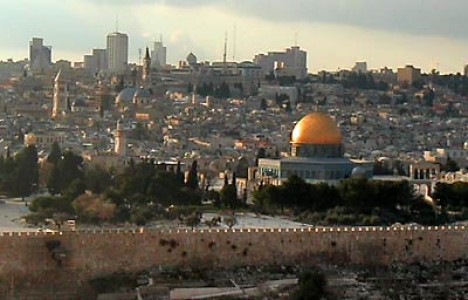 People who hail from Arabia are called “Arabs”, while Jews are the people from the Kingdom of Judah, which is among the kingdoms mentioned clearly by name in the Old Testament of the Bible and in the Jewish Talmud.

The biggest difference between these two groups is their religion. While most Arabs are Muslims (the followers of the Islamic faith), the Jews practice Judaism, a religion which preceded both Islam and Christianity.  Jews worship a single entity which they call Yahweh, while Muslims worship Allah.

While the Arabs are predominantly natives of the Arabian Peninsula, the Jews, before the establishment of the state of Israel, did not have a permanent homeland and are still known as the ‘wandering people’. Language is yet another major difference between the two; the Arabs use Arabic to communicate, while the language of the Jews is called Hebrew.