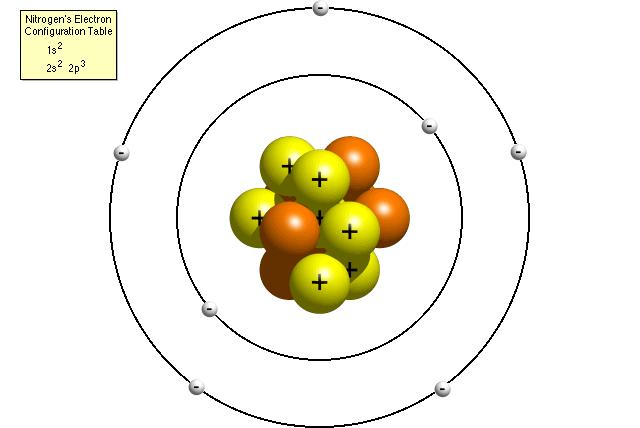 Chemistry is a very vast subject which starts with the knowledge of atoms and ions. Over years of scientific research, scientist came to the conclusion that atom is an indivisible unit of matter. Scientist also noticed the atom’s instability which is why it has to undergo a certain change before it could become chemically stable. This change results in the formation of ions. Atoms and ions are closely linked to each other. Differentiating between atoms and ions is a complex thing. Here are few basic differences between atoms and ions of the same element.