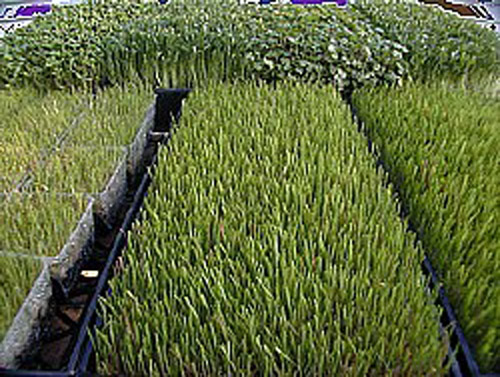 Barley belongs to the grass family and is a major cereal grain, mainly used as animal fodder, a fermentable material for beer and other distilled beverages and other health foods. Barley is further used to make soups, stews and breads in different cultures.