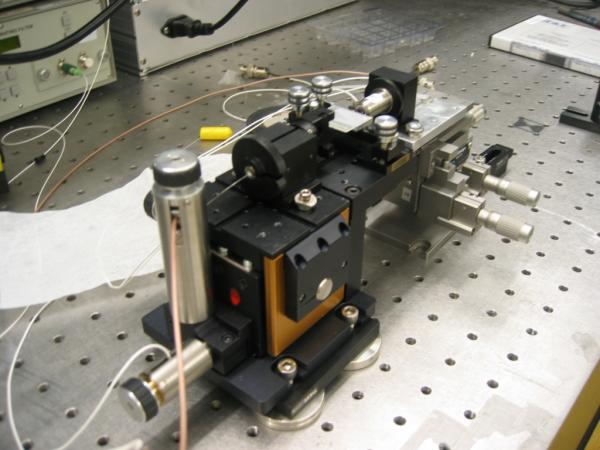 Accelerometer helps to detect electrical current which is derived from any kind of action. However, the results of the accelerometer are biased because of the gravitational force. In contrast, the measurements taken from gyroscope are not affected by gravity.