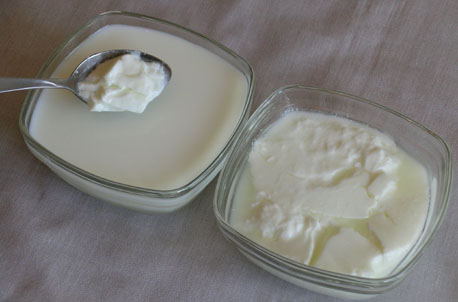 Dairy products are an important part of food in all cultures. There are many options that are available within the dairy products of all kinds. The variety on offer never comes to an end. Some of these are consumed in the breakfast while other are had with all meals. Some are even used as a snack.

Yogurt and curd are present everywhere in the world. They are generally used individually for cooling the stomach down in summers as well as used as an ingredient in many dishes and curries. They can add a lot of flavor as well.

Opposed to common thought, these two cannot substitute each other when it comes to being an ingredient of various dishes as they have their own distinct tastes and characteristics.