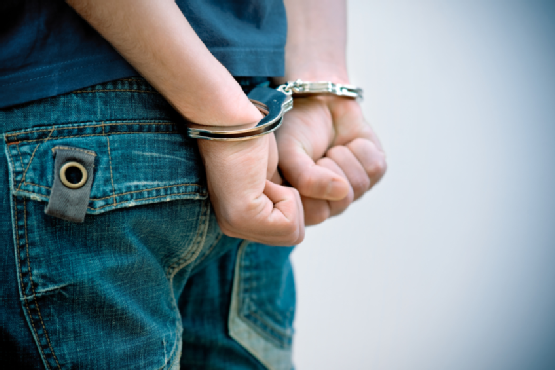 People below the age of 18, fall in the juvenile category and may be subject to lenient treatment.

In the early 20th century, it was up for the court to decide the type of punishment or verdict it considered best for a juvenile offender. Adults, on the other hand, had the liberty to take various actions against the ruling of the court but were subject to greater punishment if found guilty.

However, with time, juveniles were given greater protection, with laws established to separately give them the same rights as adults. Primarily the difference exists in the philosophies, where juveniles are usually primed to serve the community or are asked to enter rehabilitation if charged by the court. However, adults had different rights such as the right to remain silent, hire an attorney, cross-examining, and appeal to the higher courts.

Unlike adults, juveniles are not eligible for bail, with judge deciding whether to release the offender or put him or her in remand. Adults have the right to exercise client privileges until no third party in involved, while juveniles can have a guardian present during their close meetings with attorneys or clients.

As cases involving adults are serious in nature, the prosecutor must prove his or her innocence beyond a reasonable doubt. However, the prosecution party needs to provide a 50% proof regarding the defendant or respondent’s involvement. The court proceedings may be held privately in order to protect a juvenile’s confidentiality. While juvenile cases will be handled by a juvenile court, they can go to a directly to a criminal court, if the offender has a history of violence or if the crime under consideration is a significant one.