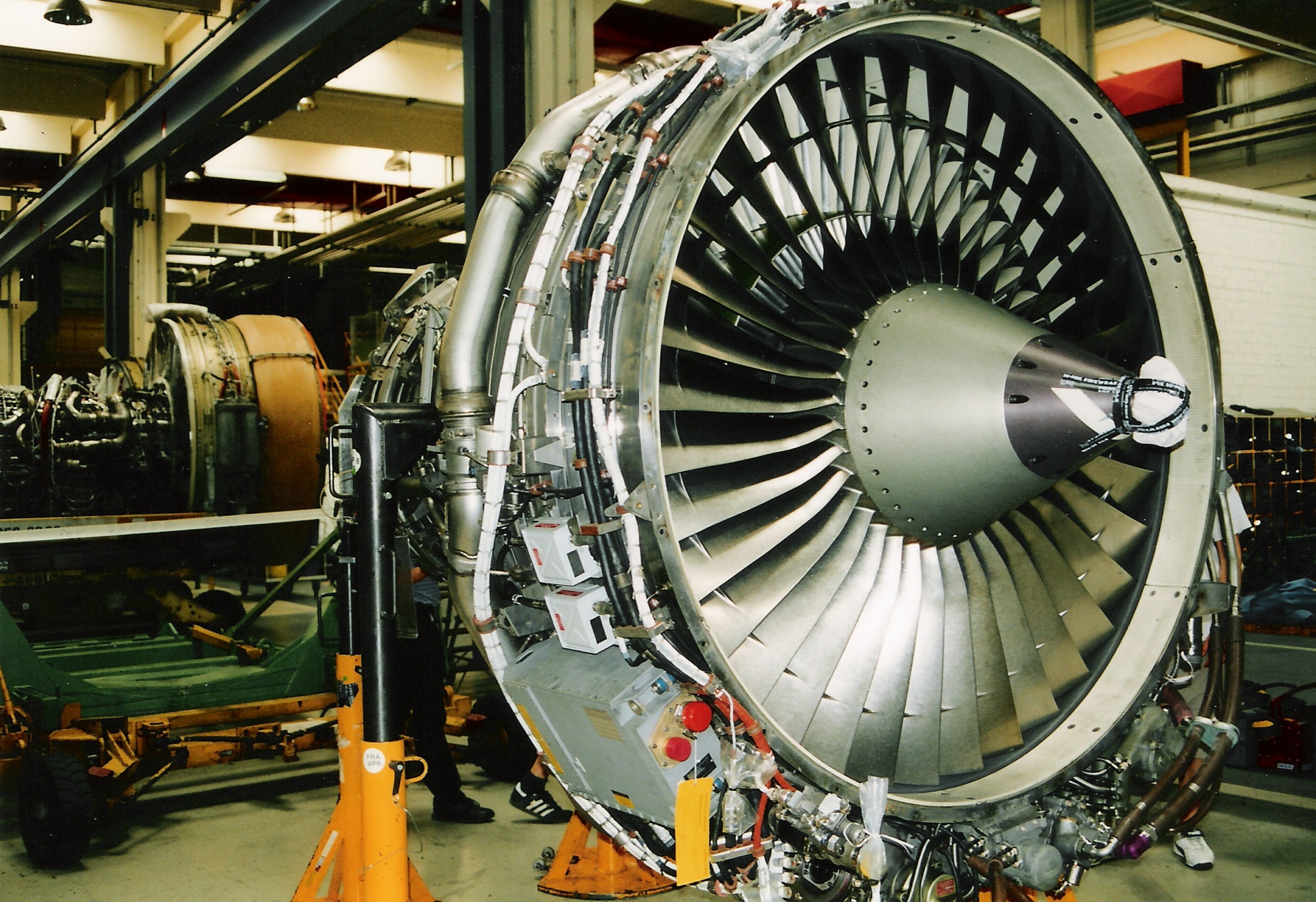 The major difference between the turbojet and a turbofan lies in the operating mechanisms. Turbojet is a primal design of an air breathing gas turbine engine, whereas the turbofan is an advancement over it, and uses a fan to generate the thrust.

The efficiency of the turbojet is better at higher speeds only, but the efficiency if turbofan is good at all ranges of speed.

The turbojets produce much more noise than the turbofans.

The application spectrum of the turbofans is much more than the turbojets, which are mostly being used in military ships, missiles and aircrafts.

In turbojets, the thrust which causes propulsion totally depends upon the force of the exhaust gases, whereas in turbofans, bypass flow also helps in producing thrust.

Suggested: Difference Between Turbofan and Turboprop