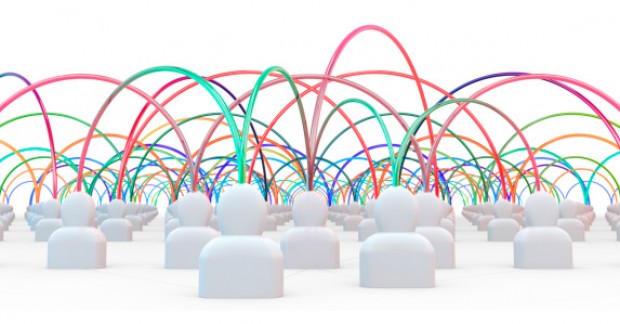 English may come off as a very simple and easy language, but that is not true. Yes, it is the most spoken language in the world, but whether people are speaking or writing it correctly is a long debate.

There are a lot of words in the language that initially seem like synonyms of each other, but once a person goes into their detail, they begin to notice the subtle, yet very significant differences between such words.

Social and societal are among such words. Both the words have been derived from the Latin word ‘socii,’ which means allies. That is exactly what the two words are, allies. However, this does not mean that they are one and the same word. They are pretty similar, but have just enough difference between them two make them two different words.

One of the primary differences between the word social and societal is that the former has a variety of meanings, whereas the latter is a word that describes or relates to just one of the many meanings of the word social.

Social and societal differ from each other on account of their nature as well. The former relates to socialism and therefore has many connotations. Societal, on the other hand, does not relate to socialism and is therefore a neutral word.

Another thing that differentiates social from societal is the fact that a person can be either considered social or non-social, but he can never be considered societal. This again pertains to the usage of the word.