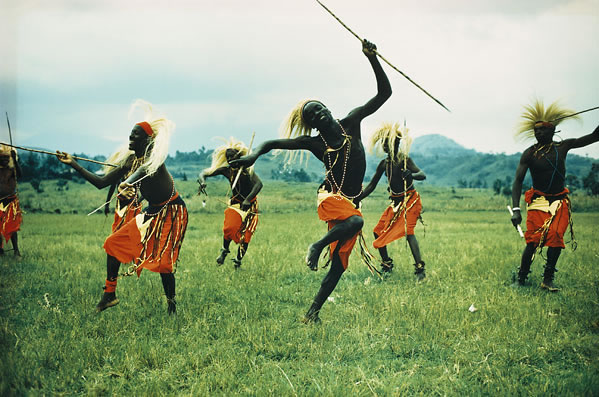 The ethnic history of Rwanda is very old and not to mention complicated. Hutus and Tutsis are two different ethnic clans of the regions with several differences that are deeply rooted. They were once ruled by monarchs and the reflection of that time can still be seen on their behaviour.

Hutus are usually shy people and are kind of timid in nature whereas Tutsis are pretty well groomed and are comparatively tougher people. Hutus are more aware of the political structures and are involved in such activities while Tutsis are more into military stuff and are of rebellious nature.


Posted by orpheus in General Knowledge