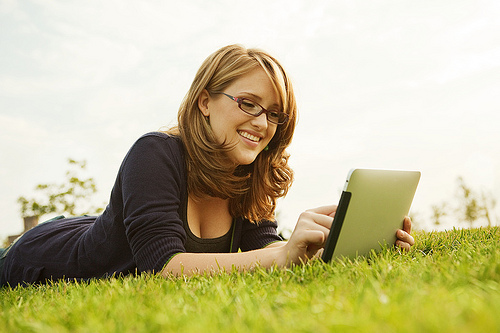 Apple continues to dominate the tablet market. After releasing various models of iPad, late Steve Jobs’ company has come up with a different idea, as it has launched iPad mini.

Although the critics have raised questions over Apple’s overall strategy, the device has received a very good response all over the world.

Just like normal iPad, it has come in two different models; 4G and Wifi. Although the nature of models and colours is same, there are several important differences between iPad mini and iPad 3 New Pad. Read the steps below to find the difference between Apple iPad Mini and iPad 3.