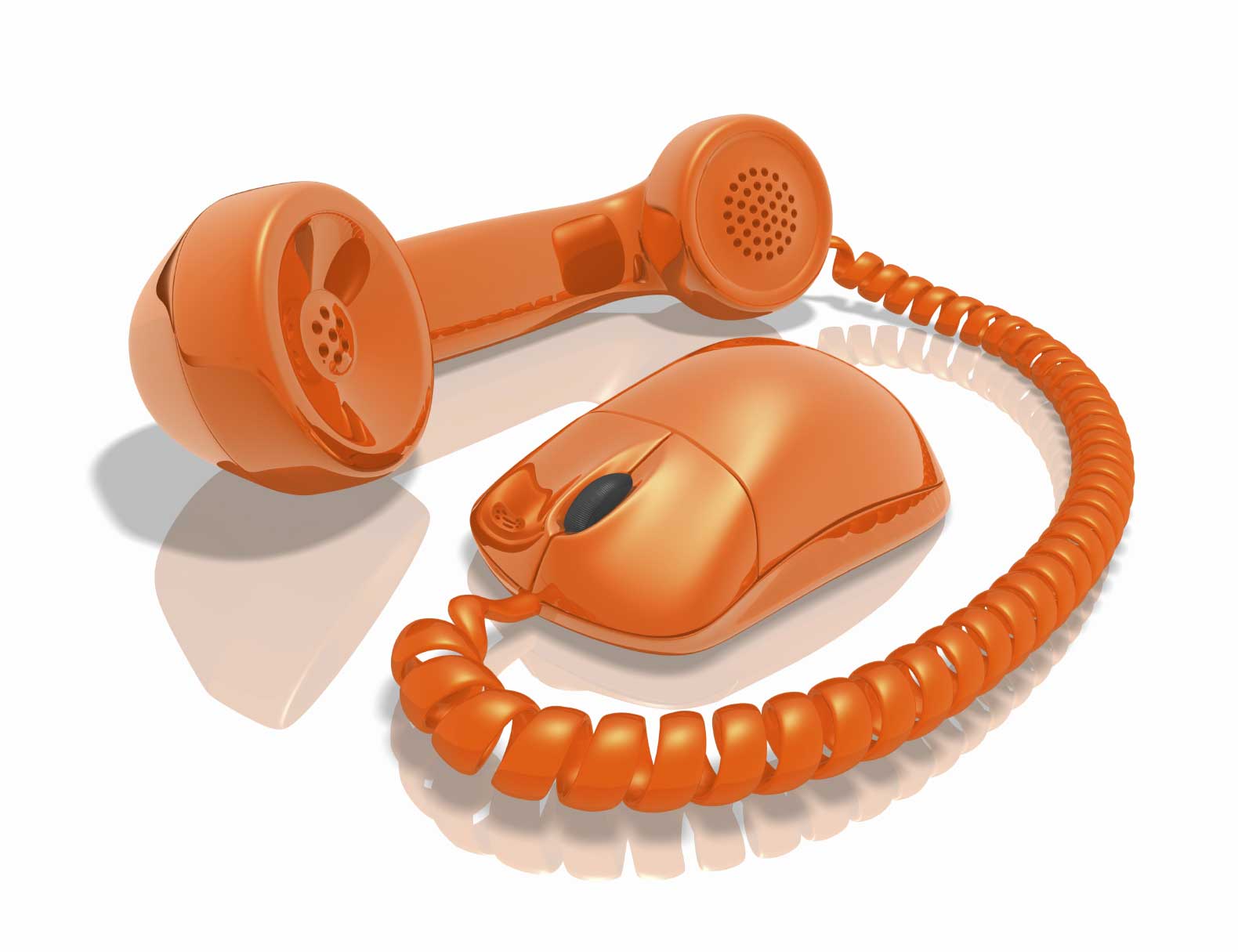 Only a few decades ago, phones were as rare as precious gems and they were not easy to use. Long waits were needed just to make a long distance phone call. Now it is as simple as dialling the number on your land-line or cell phone. You can also save money by using internet related technologies which allow you to make phone calls to numbers through the internet for free or a very little price. Using the internet to transmit voice calls has now improved to such a level that it is hard to tell the difference between a regular phone call and one that is using the internet for transmission.

The two terms that are often used are VoIP or Voice over IP and SIP or Session Initiation Protocol. These two terms are often used side by side and although they have a somewhat similar function, they are actually different from each other.

The main difference between the two is that VoIP is the technology that is used in order to allow people to talk with each other over the internet whereas the SIP is the part of that technology.