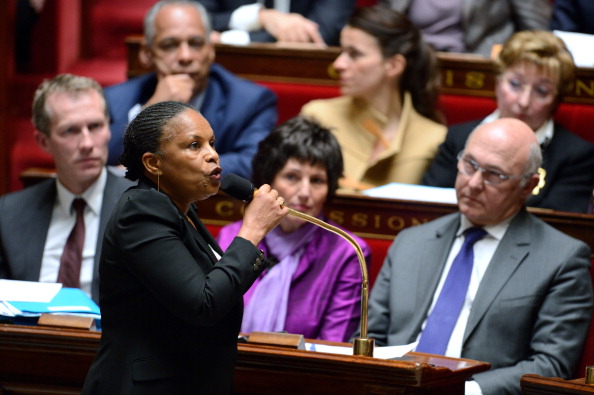 Monarchy and democracy are two completely different forms of government as both are witnessed in a number of countries. Monarchy is one individual’s rule, in which a king or a queen calls all the shots and cannot be opposed by anyone. A monarch can either be hereditary or can also be chosen by the people. Democracy, on the other hand, is the most popular form of government in the modern era. In democracy, people choose their representatives through free and fair elections. The chosen representatives make laws for the betterment of the masses. Unlike a monarchy, a centralised organisation runs the affairs of the state and no individual enjoys absolute power.