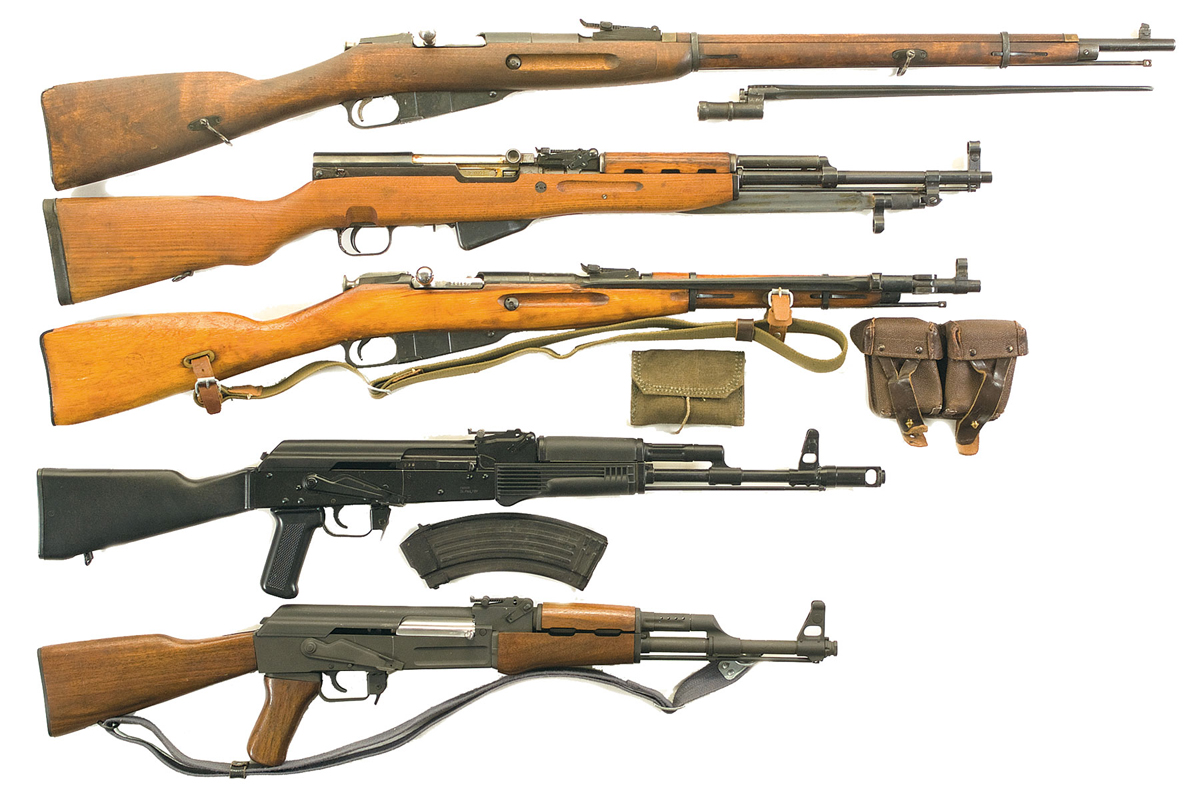 Carbine and rifle are two most used guns but they have a little similarity in the design and many people think that these guns are the same. However, there are many differences between carbine and rifle and you can easily identify the difference by firing with these guns. Usually the barrel of a rifle is longer than the barrel of carbine. Rifle’s barrel also has grooves that produce spin to the bullet while shooting. As compared to rifle, carbine is shorter according to its design. To know more details about these two guns, keep reading this article.