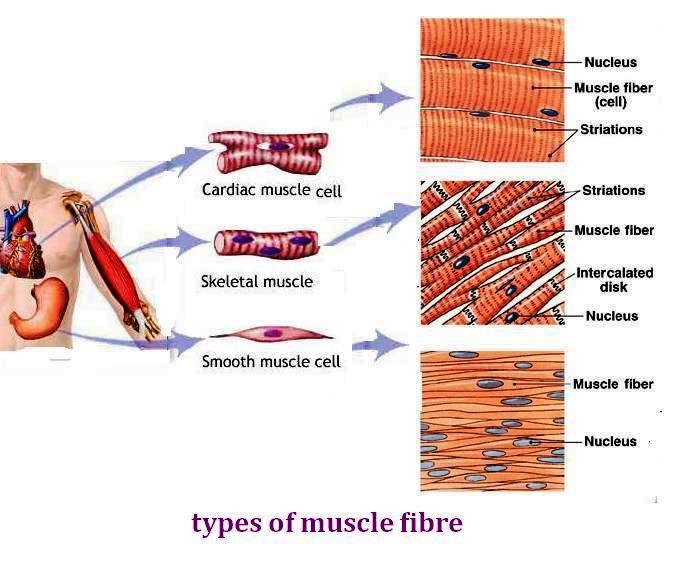 Cardiac and skeletal muscles are both striated and contain an orderly arrangement of myofibrils and can be found in the body of vertebrates. These are probably the only similarities between the two.  The basic difference between cardiac and skeletal muscles is that the former are involuntarily controlled, whereas the latter are managed by the somatic nervous system. Cardiac muscle tissues are only found in the heart, while skeletal muscles are present all over the body and connected to the bones with the help of structures called tendons.

Cardiac muscle cells are branched and are connected via gap junctions, which allow the movement of ions and other small molecules from cell to cell. The skeletal muscles on the other hand, are tightly bound together.