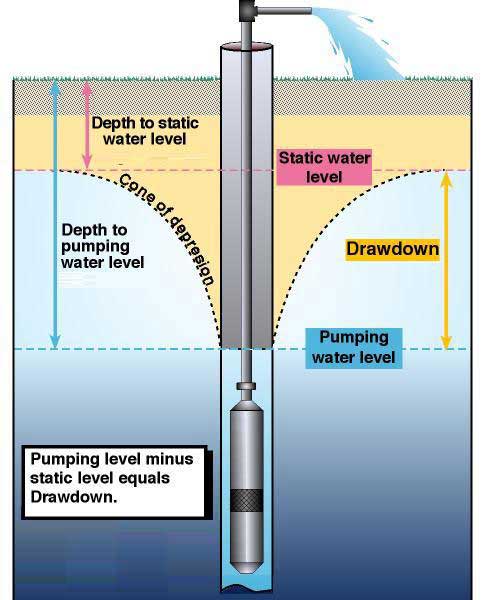 Construction is one of the biggest industries in the world and there is no point in time when someone somewhere is not indulging in this activity. Generally the idea is to construct structures and that are functional and aesthetically pleasing. However, there are times when there is a need to deconstruct or alter them for the greater good. Depending on the size of the project, it is sometimes better to just modify the current structure. It is certainly not uncommon and happens all the time.

This can be done by demolishing them altogether or simply making alterations for the purpose of making needed changes. Drilling and boring are two concepts that you often come across in this regard. The two are different from each other and are used for various purposes.

Drilling is a process in which a hole is created in a solid structure. Boring is the internal cutting of a structure where there is already a hole. The job is to make it bigger.

Drilling can be done on a number of scales from a simple tiny hole in the wall to much larger ones such as oil wells. Boring is done on a large scale only due to its inherent nature.