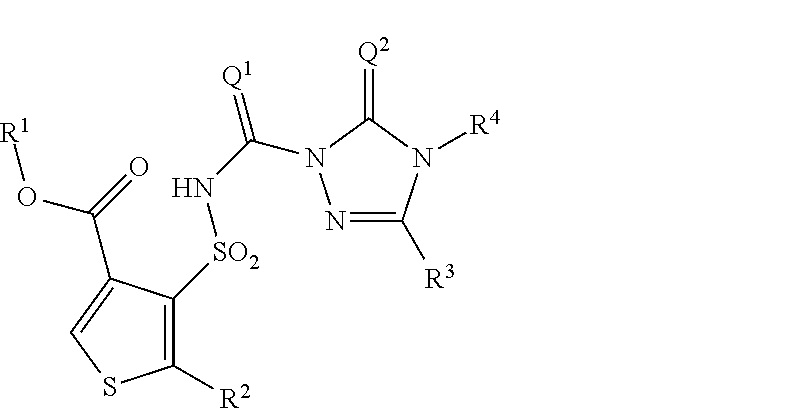 Sodium bisulfite and sodium metabisulfite are both salts of sodium, commonly used as food additives, as preservatives in cosmetics and pharmaceuticals, and at times as disinfectants as well.