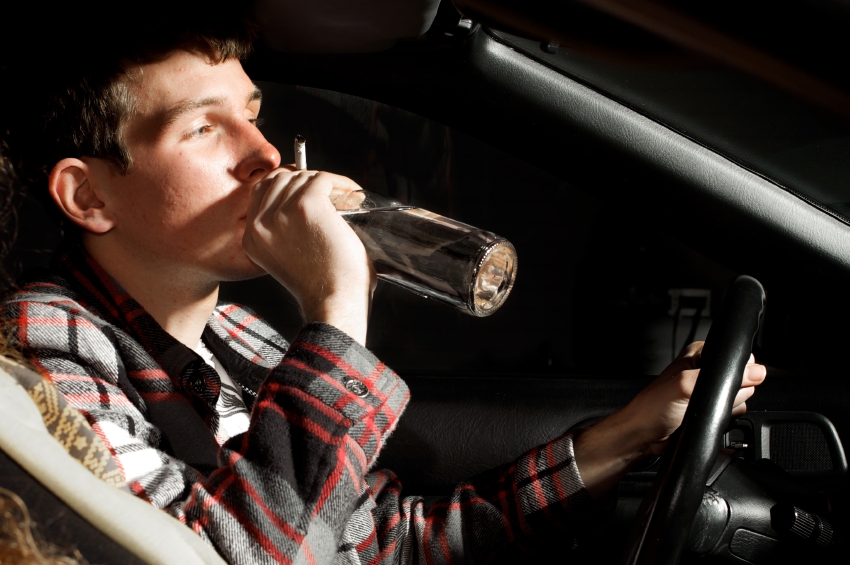 DUI which stands for ‘driving under the influence’ and OWI which stands for ‘operating while intoxicated’ are two of many terms used to refer to automobile drivers who drive their vehicle after consuming alcohol or drugs. Even though both DUI and OWI share a common purpose, there are a few differences between the two terms.

To begin with, the term DUI is used all over the United States. However, the same is not true in case of the terms OWI because it is used in only three states of the US; Indiana, Wisconsin, and Iowa. Furthermore, DUI is considered to be a lesser charge than OWI. This is because there is a difference between percentages of BAC (Blood Alcohol Test) results used a reference to charge a person of DUI or OWI.

Last, but not the least, it is possible to get an OWI charge reduced to a DUI charge. But for that to take place, a lawyer or team of lawyers would have to defend the accused in front of a public court. The case may last for more than one hearing.