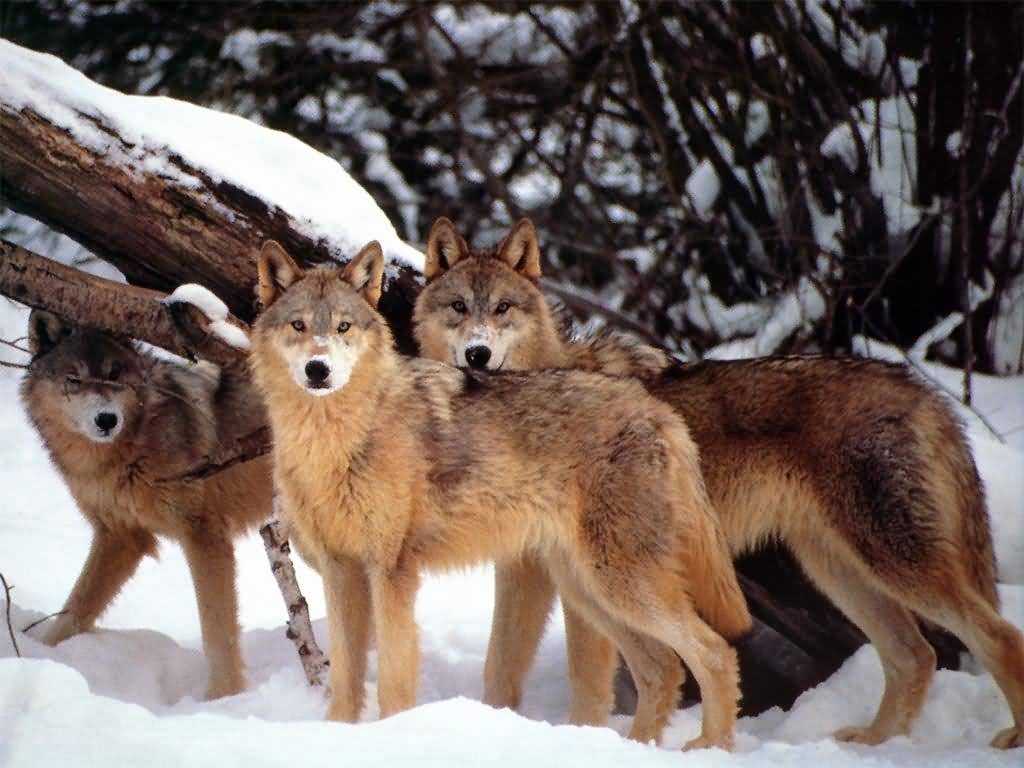 While Wolves and foxes are distant cousins, they are very different from each other and are easily distinguishable on account of their size, diet and hunting patterns.

One of the major difference between these canidae family relatives is the ability to survive against continuous threat from the expansion of human population. Foxes thrive due to the spread of human civilisation, as they depend on human foods and can also feed on garbage and leftovers. Foxes are not feared animals and are usually left alone by humans instead of being hunted down. Road accidents are the main reasons behind fox deaths.

Wolves on the other hand, do not share the same human compassion and are hunted down out of fear. They are also not capable of surviving on garbage or leftovers. Since they live in packs, their survival is almost impossible alongside the human population, as they require large areas to prosper. This is the reason which has pushed them further away from their natural habitat. Due to their large size, it is very difficult for wolves to hide from hunters. Foxes on the other hand, are small and very elusive, which helps them survive and thrive. While wolf populations have decreased in the United States of America and elsewhere, fox populations have not been adversely affected, they do however face the threat of being hunted down for their fur.

Related: Difference Between Wolf Dog and a Husky