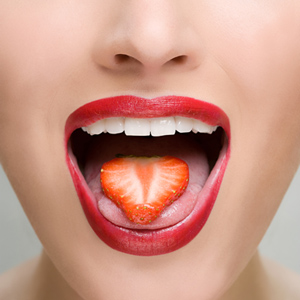 Taste and flavor are two words that are related to food. Taste is usually related to five categories that include sour, sweet, bitter, salty and a recent one that is new to the west called umami. This has been known in Asian cuisines for some time now. The taste was discovered by a biochemist in Japan. The umami taste refers to the taste of glutamine. The Japanese word literally means savory and the taste is of an amino acid, molecule glutamate. The body is made of 20 amino acids and one of the acids is glutamate. Many plants and animals also have glutamate. There is a lot of this acid found in meat, some fruits and many vegetables like tomatoes etc.

The taste is now fully recognised in the west. It is because of the popularity of Asian cuisine over the last couple of years. Now people have started identifying this taste. That is why it is now accepted that there are five instead of four tastes.

Flavor is also a combination of five different senses and it is a hedonic sense. The different senses include the smell or the olfactory system in the body and also the five tastes contribute to this as well. It has been studied and surveyed that what you perceive as a flavor is contributed to 85 percent by the olfactory system. Because of this sense of smell, that cold food doesn’t seem appealing as the smell is not tempting enough and has died down a little. Because of this you are only left with the five tastes like sour, sweet, bitter, salt and umami. Another important factor that contributes to flavor is the temperature. Some flavors get enhanced at a certain temperatures and can taste differently depending on whether it is hot or cold. It is also important to get a good understanding about a particular flavor for it to be good. If you expect a certain type of food to be slippery and it turns out dry or vice versa, you won’t like the flavor. Same is the case with beverages if they are more carbonated. All these things together make up flavor.