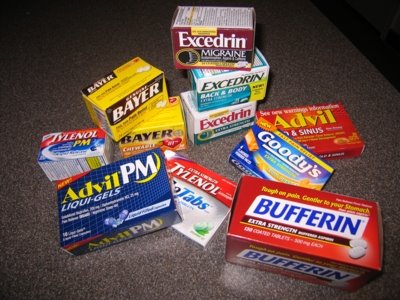 Small things can sometimes have a big impact both in a positive and a negative manner. Headaches and light fevers are two things that although generally are not too harmful but can be unsettling for a person. Sometimes rest is enough to get rid of them as tiredness is the cause behind them.

There are times when we are unable to rest or the issue simply stays despite of the rest. In such a situation, it is best that a medication is taken to counter the problem.

Advil and Tylenol are two of the most used medications for this purpose. They are both pretty effective and work well. Both of these medications are found in most home across the country as people prefer to use them as they are easily available. They have their differences as well.