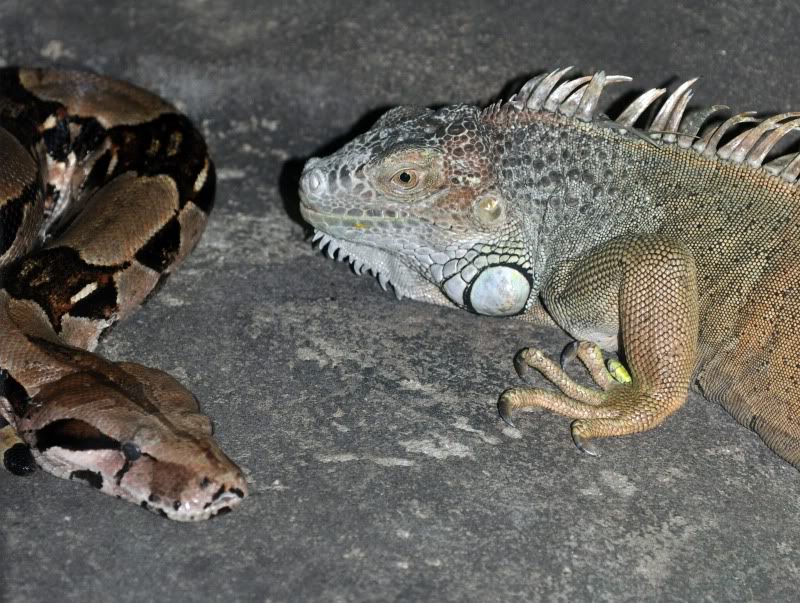 Although snakes and lizards belong to the same reptilian family, yet there are numerous differences between the two. Some of them are visible to the naked eye and even a child can tell them. However, there are various other things, which separate the two from each other.

One of the easiest differences to tell between the two is that lizards have four limbs, which they use to walk whereas the snakes have no legs at all and they crawl using their ventral scales.

If you take a close look at the lizards, you will see an opening on each side beside their eyes. Those are the ears of a lizard, which means that they can listen to the sounds through an external source. On the other hand, snakes have got no external source of listening to sounds, but they still hear through the skull bone. Moreover, they can feel through the vibrations on the ground.

You might have observed a lizard without its tail on numerous times. It can accidentally cut off, but the lizards tend to shed their tail off on purpose. Whenever they feel any threat, they can perform this act, but the interesting thing is that the tail grows back. On the other hand, the snakes shed off their skin at least once every year.

A lizard has got two functioning lungs. Snakes normally have one lung, but some of the snakes possess two lungs as well. Even in that case, only the right lung functions whereas the left one shrinks and is useless.

The lizards have lesser flexible jaws compared to the snakes, thus the latter of the two can consume larger preys than their own size.