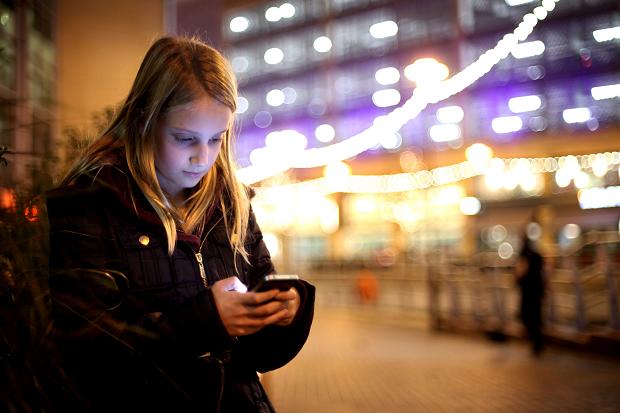 The mobile phone industry has entered a unique phase. The market has become so much cut throat that there is completion and comparisons even between two mobiles of the same manufacturer.

In this article, the specifications of  HTC Droid DNA and Google Nexus 4 will be compared.

The two mobile phones are big competitors despite the fact that they are using the same Android operating system. Both devices have multiple fascinating features, and this makes the life easy and difficult at the same time for the consumer.

If you are interested in buying any of these two, you first of all need to understand all the differences.

The HTC device has 16 GB  internal memory, while the Google phone offers 8 GB. The former of the two does not have a secondary camera, while Nexus 4 offers 1.3 megapixels front-facing camera.

HTC Droid DNA is available only in black colour, whereas the Google device has several different shades. There are surely significant hardware differences between these two wonderful devices, but since both are Android-supported, it is hard to point out any major dissimilarity in their operating systems.