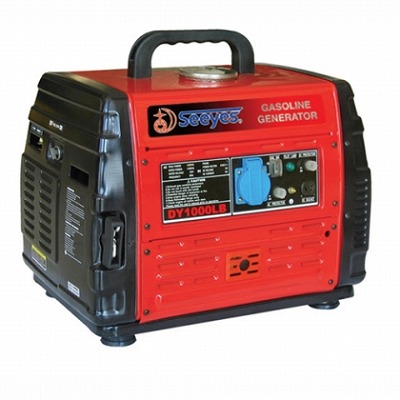 Although the Gasoline and Petrol functions in the same way, there are some key differences between these two terms. What is the difference between Gasoline and Petrol is one question that keeps coming up. Most people do not understand that essentially they both mean exactly the same. The Gasoline terms is used in the United States whereas the Petrol is used in the United Kingdom. Price is the other main difference between Gasoline and Petrol. Gasoline costs significantly less than Petrol as fuel prices in the UK are considerably higher than in America due to taxation and other economic factors.