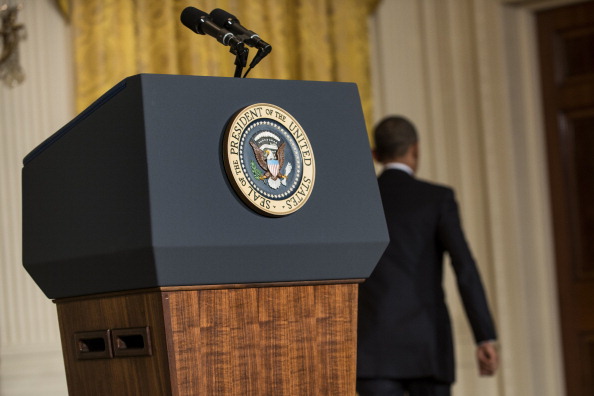 The basic difference between the two terms is that Tea Party is a movement in the United States whereas Republican Party is one of the two major political parties in the country. Tea Party takes its name from the ‘Boston Tea Party’ incident, which was a protest against the British rule for the taxes people paid on tea. On the other hand, the Republican party was formed in the year 1854 by activists that favoured anti-slavery laws. This party came into rule six years later, when Abraham Lincoln became the President.

The Tea Party has members from both the major political parties in the United States, Republican and Democratic. The Tea Party does not field any candidate for the presidency elections in the country, but the Republicans oppose Democrats and have candidates represent them in the national elections.

The symbols and flags of the two parties are also different. The Tea Party uses the yellow Gadsden flag as its symbol whereas Republicans use the symbol of an elephant on their respective flags.

Popularity is also a major difference. While Republicans enjoy a huge following in the United States, Tea Party is generally a minority and few people know about the movement.