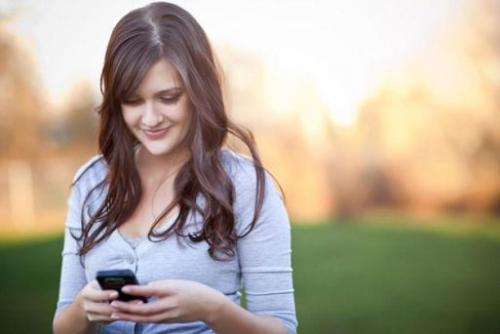 There was a time, when mobile manufacturers such as Nokia, Samsung, HTC and LG used to have their own operating systems. But with the invention of smartphones, their systems have become completely irrelevant. After Apple introduced its own operating system, Google joined the party and came up with Android. There are several other notable mobile operating systems like Symbian 3.

Android 2.2 Gingerbread and Symbian 3 are two entirely different operating systems for mobiles and other handheld devices. Although both are open source platform, they are the ventures of two different companies. Symbian 3 is a product of Nokia, while Android is owned by Google.

There is a huge difference between their spectrums. Android is being used by several mobile manufacturers, but Symbian 3 is run only by only a few devices like Nokia N8. Android holds the edge, when it comes to number of applications.

Google Play Store has thousands of latest apps, while Symbian 3 has a very small collection as compared to Android. Another major difference is the number of screens these two systems support. Symbian 3 offers only three Home Screens, with each screen supporting only six static slots. Android, on the other hand, supports five Home Screen as well as more dynamically fitting widgets. Symbian 3 is an entirely new system, while Gingerbread is the update of Android’s previous versions.