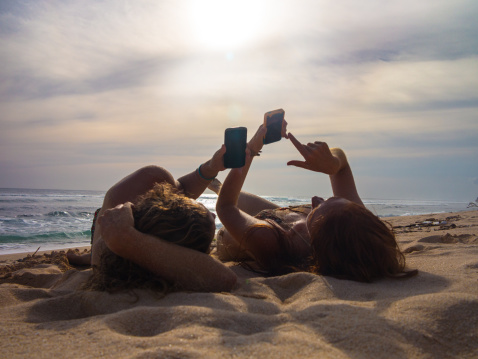 Growing demand of smartphones has pushed the manufacturing companies to launch back-to-back mobile devices. Since the market is too competitive, it has become extremely important for the manufacturers to make their devices as unique as possible.

Google’s Android operating system is extending its market significantly. A lot of manufacturers such as HTC and Samsung are using this operating system. Since the Android-powered phones have almost similar features, it has become really difficult to find out differences even between two devices of the same maker.

However, it is not hard when it comes to HTC One and HTC First Facebook. Both devices are unique one way or another. They hit the market in 2013, but in different months. HTC One was released in March, almost one month before HTC First Facebook. The latter device is a joint-venture of Facebook and HTC, whereas HTC One has nothing to do with Facebook.

There is another difference between their hardware. HTC First Facebook’s has a 1.4 GHz Qualcomm Snapdragon 400 krait processor, while HTC One’s processor is Quad-core 1.7 GHz Krait 300.

HTC One holds the edge in screen size. It has a 4.7-inch screen, which is 0.4-inch bigger than the other device. HTC One has a bigger RAM as well. It has a 2GB RAM, whereas the Facebook phone’s RAM is 1GB only. Although HTC One has no card slot, it offers 32/64 GBs of internal memory. On the other hand, HTC First Facebook’s internal memory is only 16GB.