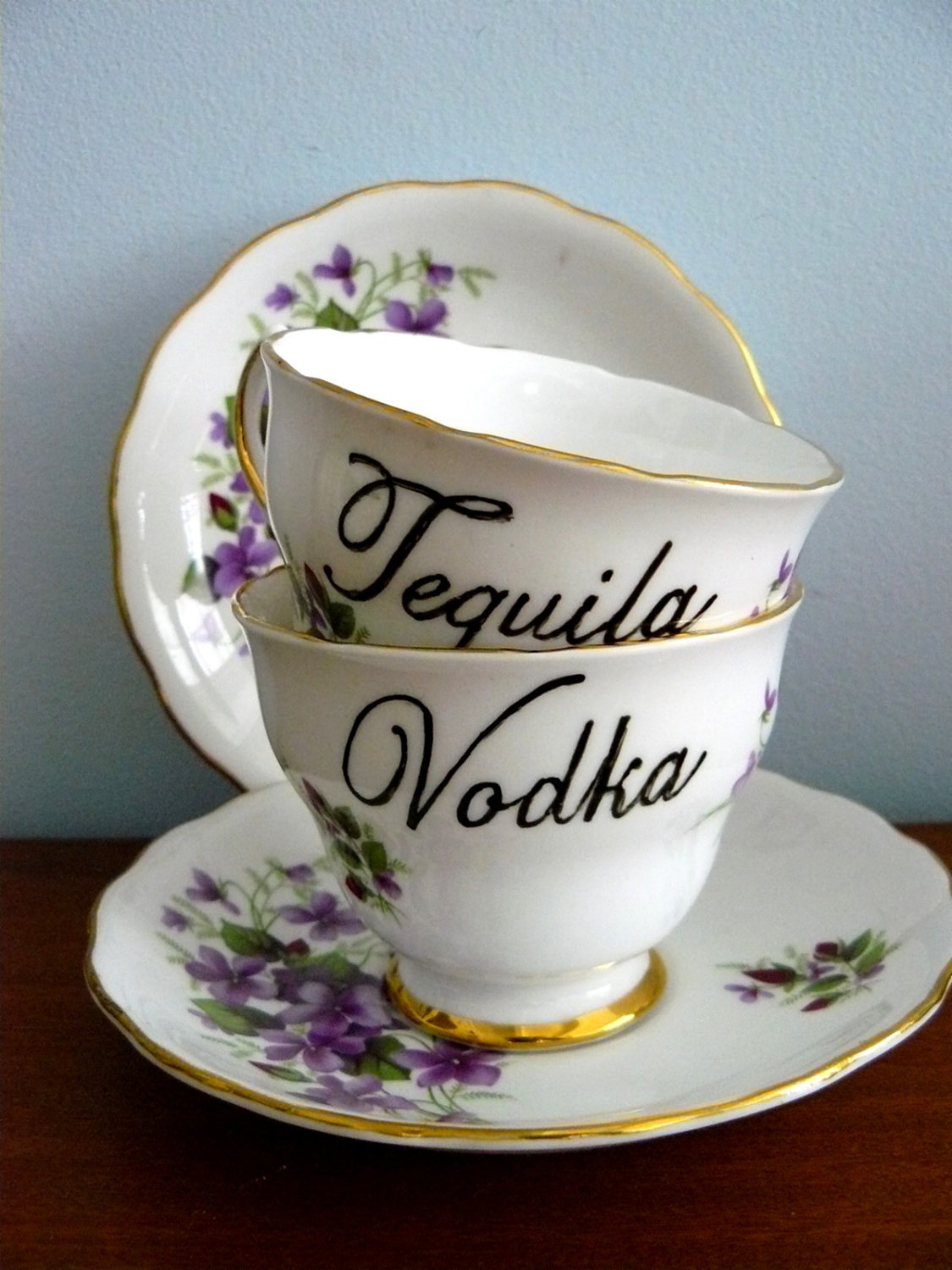 Tequila is distilled in surrounding areas of the city of Tequila and in Jalisco which in turn is a Mexican city. On the other hand, vodka originated in Russia in the 15th century. Moreover, tequila is distilled in five different types whereas vodka resembles clean water and for this reason, it is called little water.

Last, but not the least, consumption levels of vodka and tequila also vary around the world. Every year, vodka is more widely consumed as compared to tequila.