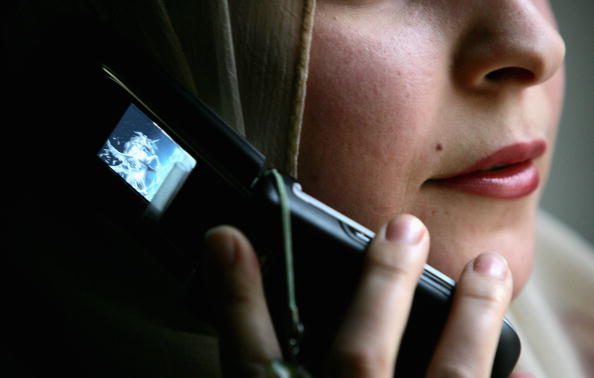 After months of anticipation, Blackberry finally jumped into the smartphone market, as the company released Z10 in January 2013. Although Blackberry has been producing quality mobile phones, it was certainly very difficult for the company to make an impact with Z10, as there were already some giants capturing the market. Samsung is one of the leaders in the smartphone market. Galaxy S3, in particular, has a huge audience. Both Blackberry Z10 and Samsung Galaxy S3 are two quality smartphones and if you are interested in buying any of these two, you should definitely look at the differences first.

There is a long list of dissimilarities. The first major difference is their operating system. Blackberry has its own operating system, while Galaxy S3 runs Android v4.0.4 and can be upgraded to 4.1.2.  The former of two is a bar phone, having a 4.2-inch display screen. The Samsung device, on the other hand, is slate-format multi-touch phone with a large 4.8 HD Super AMOLED screen. Their hardware is also quite different. Blackberry Z10 is powered by a 1.5 GHz Dual-core Krait processor and 2GB RAM. Galaxy S3, on the contrary, has a 1.4 GHz Cortex-A9 Quad-core processor and 1 GB RAM. Z10’s internal memory is 16 GB, while Galaxy S3 comes in three different models, such as 16, 32, and 64 GB. Both devices, however, support microSD slot, supporting up to 64 GB.