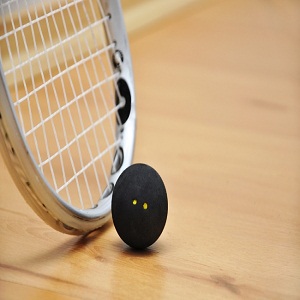 Squash and racquetball are two famous ball games. Both of them are played indoors in a closed room. Both games involve hitting the ball with a racket between two players. A score is made when one of the players misses to hit the ball shot or served by the opponent. Both sports are physically intense and need great endurance. At the same time, both are fun and thrilling and put up a  good show for both players and fans.  They may seem similar with the nature of the game and the basic rules, but there are a lot of differences in the equipment, court and advanced rules. For a sport enthusiast, it is important to know these differences.