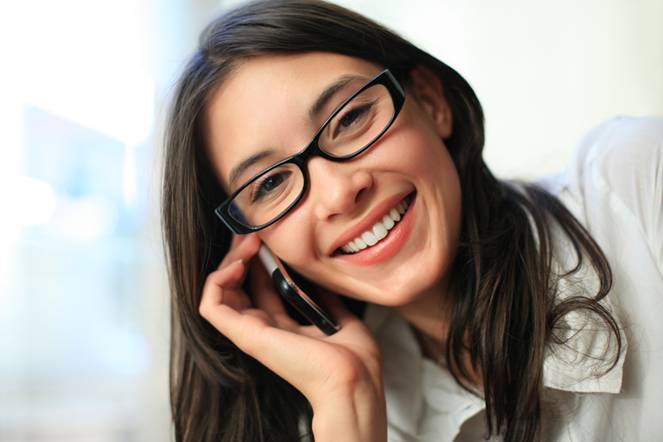 Windows 8 and Apple IOS 6 are different in many aspects. The latter is the venture of Apple, while Windows 8 is one of the latest releases by Microsoft.

As far as User Interface is concerned, Apple IOS 6 is not graphically as strong as Windows 8. People even call it a little boring. Unlike Windows, it has no widgets or tiles. But the Apple system does have some exciting functions, which are not supported by Windows. For example, it allows the users to create folders to customize the home screen. Apple IOS 6 is comparatively simple operating system than Windows Phone 8.

One can differentiate these two on the basis of user interface, but there is hardly any major difference between their performances. Windows 8 is being used by many mobile manufacturers, such as Nokia, HTC and Samsung. And it supports both dual-core and quad-core chips.

IOS 6, on the other hand, is used only by Apple devices. Plus, it supports an A6 chipset, which has been termed more effective than the previous chips used by Apple.  Windows 8 supports microSD, but IOS 6 does not. Similarly, there is a difference between how are the applications are produced for them.