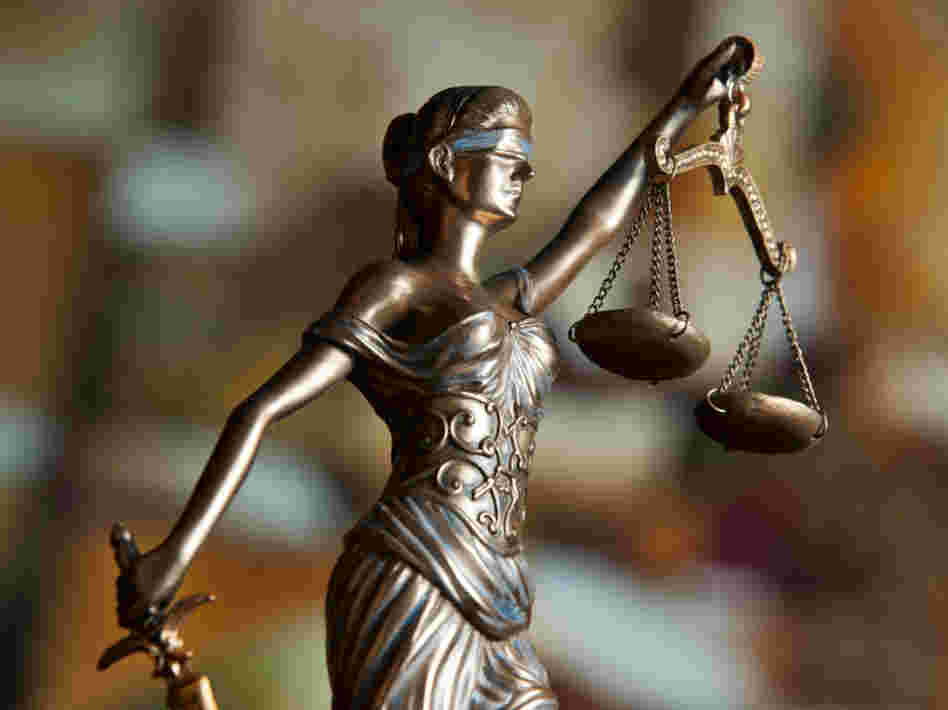 Anthropologically speaking, societies are classified into different groups, each having its own respective ways of living life, social stratification, and community development. Egalitarian and ranked societies are among those societies whose existence can be traced back to thousands of years.

These two societies are quite different from each other but the main difference is of the treatment that the people of these societies used to get from each other. Egalitarian societies, which were in existence well before ranked societies, considered every member of its social groups equal. There were no classifications or groups within the society and although absolute equality on its own is an impossible concept, egalitarians did indeed treat each other with equal status and respect.

On the other hand, ranked societies – as the name suggests – treated people on the basis of their social status. The concept of such societies was seen when mankind started evolving and agriculture replaced hunting as the major profession. With growing agricultural activities came the need for more land, and the one who occupied more land eventually produced more food. Hence, the concept of haves and have-nots was developed, and the euphoria of being powerful was experienced. The roles of different individuals were defined and chiefs or leaders of the tribes/groups emerged.

It would not be an understatement to say that the concept of a fully developed society had not appeared when egalitarians were in existence. Most of them were hunters; the men used to hunt and the women used to cook. There were no classifications among people. However, ranked societies not only introduced classifications, they also had limited space for valued positions. Everybody could not become the chief and could not enjoy the prestige of these positions.