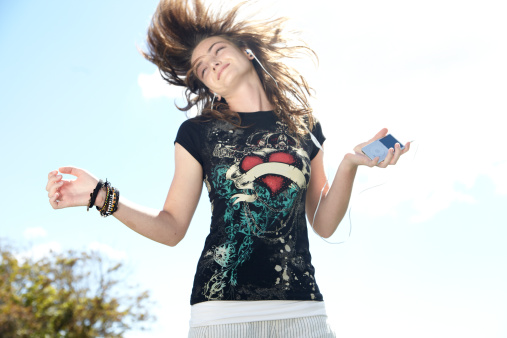 Music is the food of soul with a very long history. People have been in love with the music for ages. Even the classic numbers of 19th century are still preserved. The music lovers use different methods to preserve the music. Similarly, the musicians release songs in different kinds of collections.

Extended Play (EP) and Album are two different kinds of music collections. You may have heard more about Album than Extended Play. The latter can actually be a part of Album.

There are several differences between these two music collections, but the biggest one is the number of tracks that can be accommodated. An Album may contain 12 to 18 songs, whereas an EP does not support any more than five to nine tracks.

Both collections also differ in their spin. Majority of the Extended Play spins at 45 RPM. On the other hand, an Album spins an entirely different speed. Its spin value is 33 1/3 RPM. Another major difference is between their prices. Albums cost way more than Extended Play. You need plenty of future to create an Album.