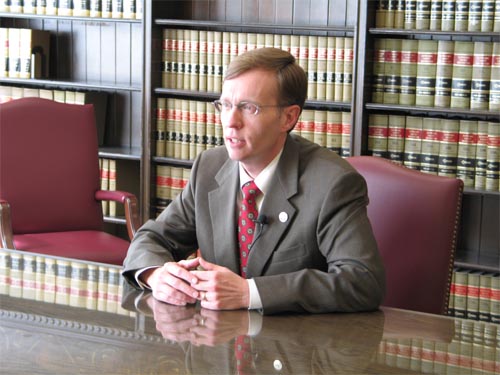 Law is amongst the most noble of fields that a person can adopt. There are many aspects of the field and a person can be a part of law in various capacities. Lawyers and attorneys are educated professionals who plead cases in front of judges on behalf of their clients. Some of them go on to become judges themselves after a specific amount of experience has been obtained.

Attorneys may use different suffixes with their name which can be based on their education or those that are bestowed upon them as a mark of respect. The two common ones are Esq. and JD. Both of them have certain differences amongst them.

Esq. is short for Esquire, a British term used for respectable men. JD or Juris Doctor is the equivalent of a PhD in the field of law.

JD is a qualification that is acquired after obtaining formal education at the highest level in law. Esq. on the other hand is an honourable title that is given to a lawyer for his or her services. As the norms change, Esq. is no longer an exclusive title for the chosen few and many lawyers themselves use it with their name.

Esq. is often added to the visiting cards of attorneys who choose to use it with their name. JD on the other hand, is almost never used outside the law fraternity. It is also mentioned after the name of the lawyers that contribute to law journals and have obtained their Juris Doctor.