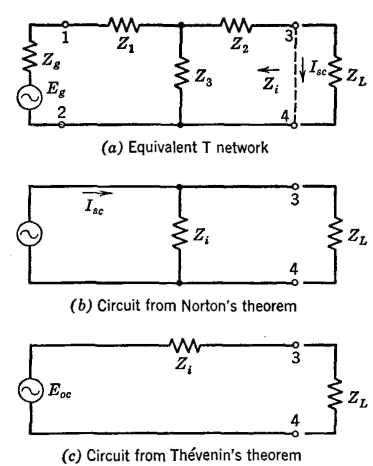 Thevenin and Norton theorems are both related with the electrical systems, but, there are considerable differences between them. The former is applied by using a voltage source while the latter uses a current source.

Additionally, Thevenin’s theorem makes use of a resistor in an electrical series while Norton’s theorem employs a resistor which is set with the source in a parallel direction.