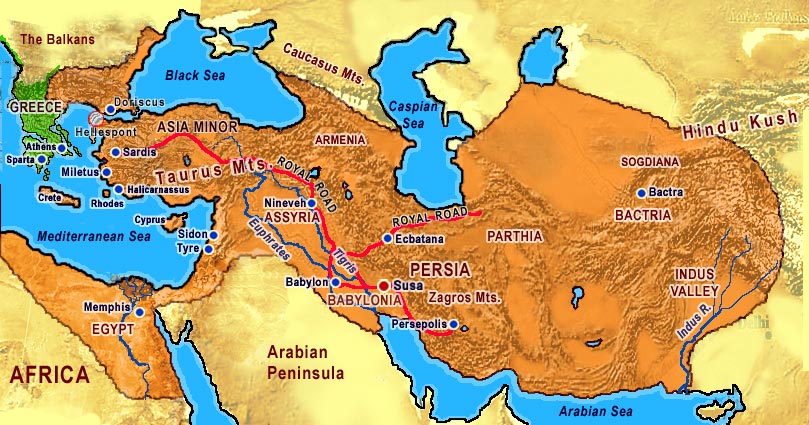 There are different cultures in all regions of the world and the style of living varies with each area. There are many cultures that are known to be colourful and very different from others. This uniqueness is what makes them interesting.

Language is an integral part of any culture and often it shows the true colour of any region. Although a particular culture may have many languages, generally there is a single language that is spoken as the main language in that country or region of the world. Most languages have been carried down throughout the ages as history has shown the blending, mixing or branching of other languages from a main one.

Iran has a very rich history and their culture is also known the world over for the same reason. The national language of Iran is known for its sweetness and there are some poetic masterpieces from the region. The language that the Iranians speak is commonly known as Persian. It is also known as Farsi and people are often confused as to which term is correct.

The fact is that both these terms are correct and can be used interchangeably for the language of Iran. There are very slight differences between the two.

Persian is the term that is used the world over for the national language of Iran. On the other hand, the term Farsi is used for the same language in Iran and also in neighbouring Afghanistan and Pakistan.

The scope of the term Persian is quiet broad as it not only is used for the language but also for the matters pertaining to Iran. These include their culture, lifestyle, things originating from Iran and much more. It is also used for the people belonging to Iran or those who speak Persian. On the other hand, Farsi is strictly used for the language. The Farsi speaking people are known as the Farsiwans.