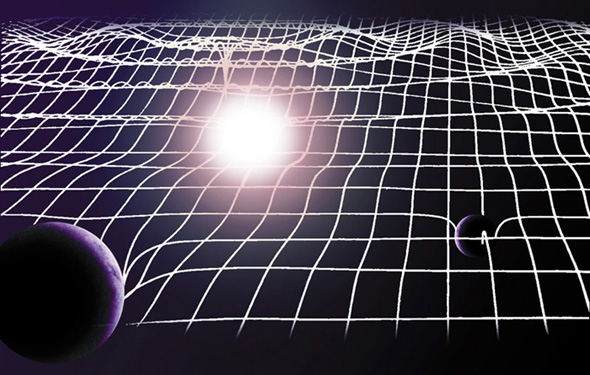 The theory of relativity may sound a bit confusing and complicated, but it is easier than most physics students think. Theory of relativity is said to be one of the most revolutionary change in the field of physics and its importance is still as fresh as it was postulated by Albert Einstein.

Despite all the seemingly intimidating jargons and formulas, theory of relativity applies to every-day life and just about everyone experiences it.