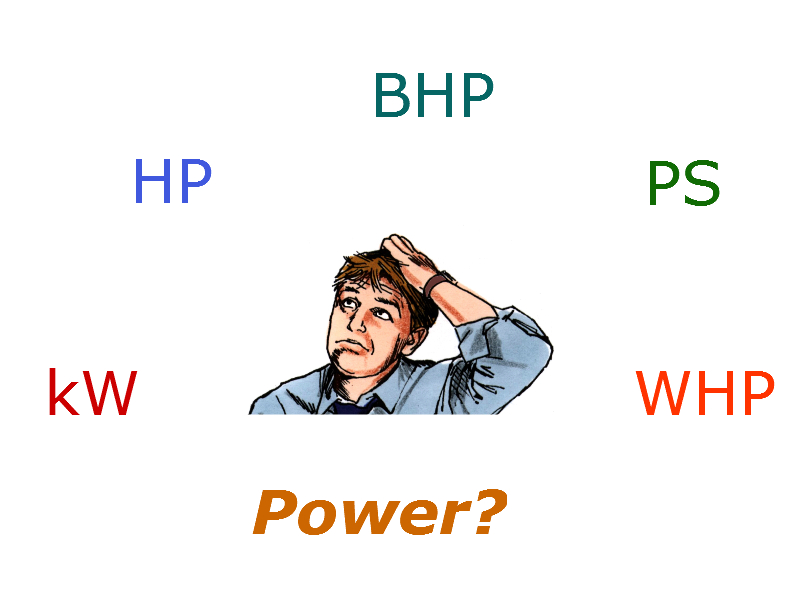 The unit equals 746 Watts and was developed by the Scottish scientist James Watt in the later part of the 18th century. The idea was to compare the power of a steam engine in comparison with horses. It was later added to calculate the power of other kinds of engines as well.

In today’s world, it is used to calculate the power of all kinds of engines from vehicles to heavy machinery. It is probably one of the most used units in the world. There are slight local variations to the unit when it comes to calculation.

Brake horse power is a similar unit to horse power. The main difference between the two is that horse power takes into account the amount of losses that will be associated with friction from various parts of the engines where as the BHP does not.