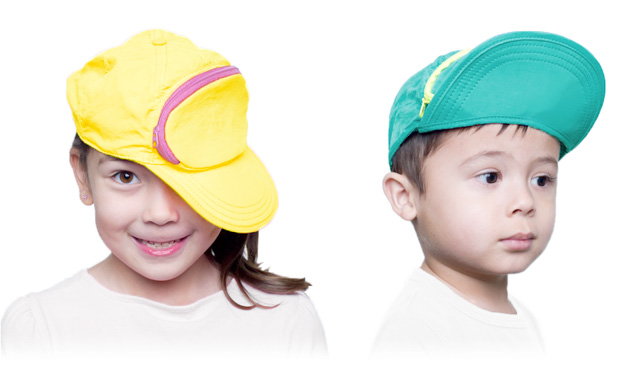 You must have heard the words ‘kids’ and ‘children’ for the young ones, who have not reached adulthood. Both terms are considered to be synonymous, as they represent the same group of human beings, thus you can use them whenever you like.

However, there is a slight difference between these two words and you need to study them deeply in order to understand their true meaning. They cannot be termed as dissimilar to each other, but still one must be aware of how they should be used according to different situations.

The main difference between these two words is that kid can be considered as offensive at times whereas child is always considered as polite and it is a formal way of how people call their young ones.

Although there is no history behind it, but the usage of ‘kids’ is mostly done for your own children. For example, when a father comes at home, he will most probably ask his wife, “Where are the kids?” Other than that, people often use this word for the children of their relatives or neighbours.

On the other hand, things are a bit different when it comes to the usage of the term ‘children.’ If you meet a stranger and see some young ones playing around him/her, you will most probably ask, “Are these your children?”

This goes onto show that the usage of word ‘kids’ is common for the ones we know personally like our family members, relatives and neighbours. On the other hand, children can be used for strangers.