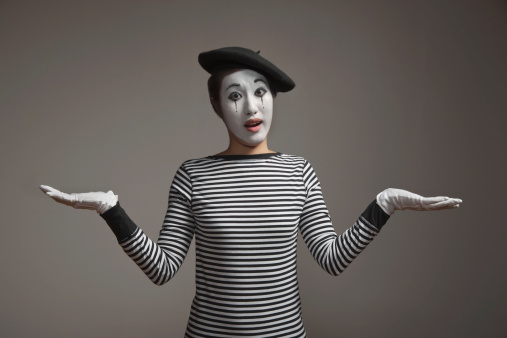 Mime is an art in which the performers on the stage reveal a whole story through their body movements and facial expressions without speaking even a single word. On the other hand, pantomime actors use masks that make it challenging for them to express their facial expressions and they use their hand movements to convey the message. Mime is more famous in France, Italy and Greece while pantomime has got a considerable fame in United Kingdom. Pantomime form of art is generally considered as louder while mime is not loud at all. In order to learn more details of mime and pantomime keep reading this article.