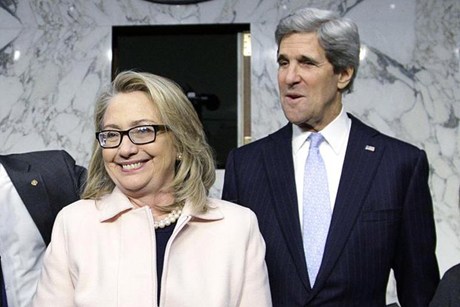 There are politicians who are not only well known in their country but overseas as well. Some of them have an impact that is far reaching and their actions can have a crucial part in how a certain issue ends up.

Two such names that come to mind are the American politicians John Kerry and Hillary Clinton. Both are influential personalities and have held some of the most important positions in the US Government.

There are some major differences between the two of them as John Kerry took up politics at a young age and remained a US Senator on several occasions. Hillary Clinton only took up serious politics after her husband, former President Bill Clinton, left office.

Hillary Clinton was the Secretary of the State from 2009-2013. The position has now been assumed by John Kerry.