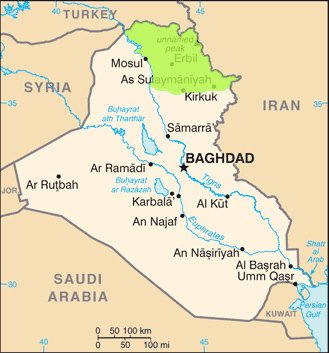 Many people all over the world think that Kurds and Arabs are the name of same race or people and they consider them as the inhabitants of Arab countries. However, with a closer look you can easily find many differences between Kurds and Arabs because these are two different races and they also have many differences like language and culture and also dwell in different areas of the world. Mostly the Kurds and Arabs are Muslim communities but there are many other religious exist in these two races including Christians and Jews. Keep reading this article to learn more.