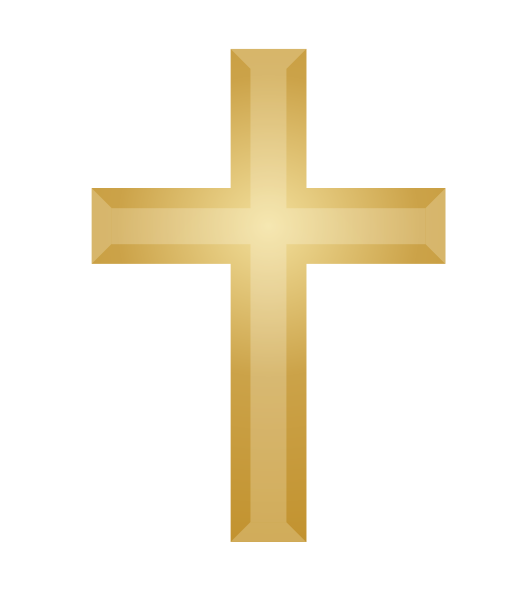 Lutherans and Christians are two common words that that you will hear when you talk about different religions in the world. Christian is any entity, person, an organization or a group of people who adhere to Christianity. On the other hand, Lutheran is used to describe someone belonging to Lutheranism – a sect of Christianity.

Every Lutheran is a Christian, but not every Christian is a Lutheran.