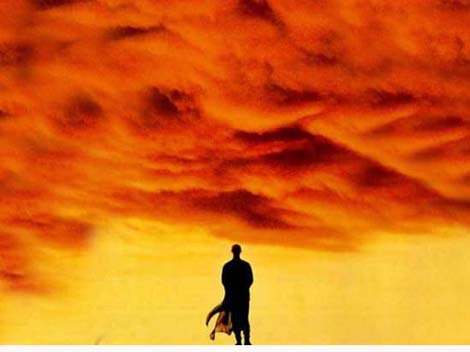 However, practical definitions of the two words reflect that nationalism and patriotism are two different things. Patriotism is usually used for a person, who loves their country or state, but nationalism places more emphasis on cultural background and ethnicity.