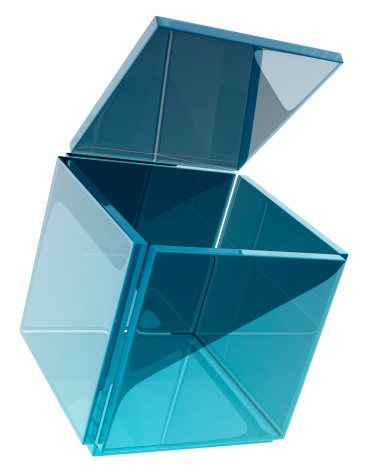 Students of primary classes often mix many geometrical terms with each other because of the similarities in them. Parallelogram and quadrilateral are the terms which are frequently misunderstood by the students who start to learn the Euclidean geometry.